Showing posts from November, 2009
Show all

By Erin - November 15, 2009
This movie has a non-linear story-telling structure that worked pretty well, I think. Like the poster says, it's not a love story. More a break up story, like The Break-Up . But this one's funny and much easier to watch, partly because it tells the whole story, not just the break up part. I love movies and books where the characters actually learn and grow, and that's what happens in this one.
Post a Comment
Read more

By Erin - November 15, 2009
I was a tiny bit disappointed by the ending of this movie , but then I realized that I'm happy Hollywood didn't impose anything more satisfying or potentially sappy and sentimental. Meryl Streep is incredible as Julia Child. Amy Adams is great, too. It's wonderful to see two healthy and mostly happy marriages portrayed on the big screen. (And I did get to see it on the big screen, which was a nice treat.)
Post a Comment
Read more

By Erin - November 15, 2009
A delightful film about the members of an Egyptian Police Force band who are supposed to perform at the opening of an Arab arts center but end up in the wrong Israeli town. By the "wrong town," I don't mean that they have a showdown with the Israeli Clint Eastwood, just that they get lost. Anyway, it's lovely.
Post a Comment
Read more 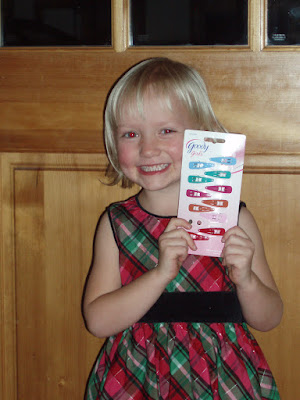