After our trip to Helsinki, we went to Amsterdam for a night. We stayed in a hostel that was movie themed. Our room was Star Wars themed, and had a huge picture of Darth Vader on the wall. 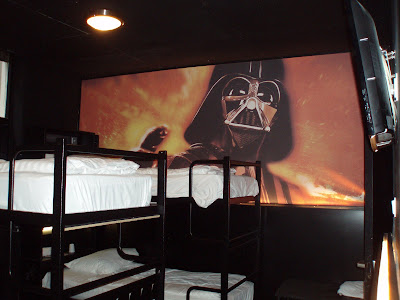 We went to the Anne Frank house, and looked at some of the older buildings along the way. One of them was an old church that had a really weird Roman numeral on it. 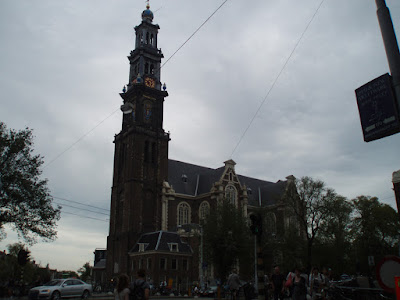 At the Anne Frank house we saw a lot of cool stuff. I didn’t really know anything about her before going, so I’m glad I could go.

We went to an Indian restaurant that was really good, and then we returned to our hostel for our last night in Europe. This square was nearby: 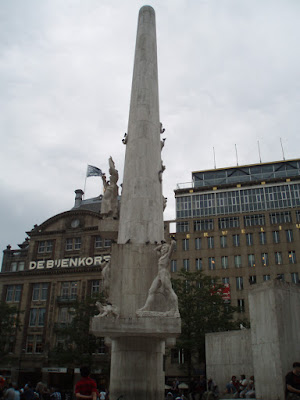 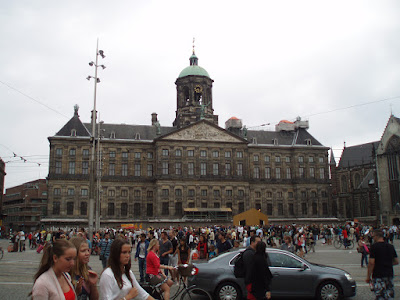