A Breath of Snow and Ashes by Diana Gabaldon

This is the sixth in the Outlander series by Diana Gabaldon. I loved the first four. The fifth (The Fiery Cross) was way too long and badly in need of editing, which was really too bad, since it was the first one that I bought in hardcover the day it came out. Now I'm trying this one, because I heard that it's much better than the fifth, and I kind of want to know what will happen to Jamie and Claire.

But I don't know. I've given it 120 pages so far, and I don't want to read every character's every move. You know, the brushing back of the hair, the cocked eyebrow, the scratching of a belly. (I don't think anyone has actually scratched a belly yet, but Claire has tied off someone's hemorrhoids, with the intended result being that they fall off. Yuck.) Also, not much has happened yet. I have confidence that there is some great action coming up, but I'm not sure I can stick it out.

On the other hand, it's kind of a guilty pleasure to read this kind of escape fiction, even if it's not as good as the earlier ones (and they are very good for escape fiction). And all the other stuff I can think of reading right now seems too serious or something. So I haven't decided whether I will continue or not. 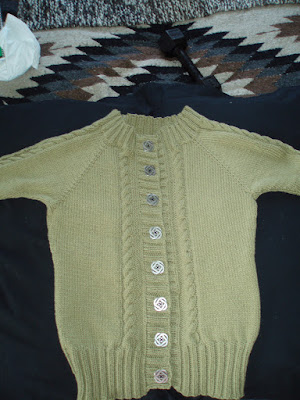