It was fun to get to know London a little better. We only had a few days there but saw quite a bit, as Erin wrote about a few weeks ago.

This is the Elizabeth Tower, previously called the Clock Tower, which contains Big Ben, the bell inside the tower, which reminds me of my grandparents Jensen's house in Pocatello, Idaho because they had a mantel clock that rang the tune of Big Ben every hour: 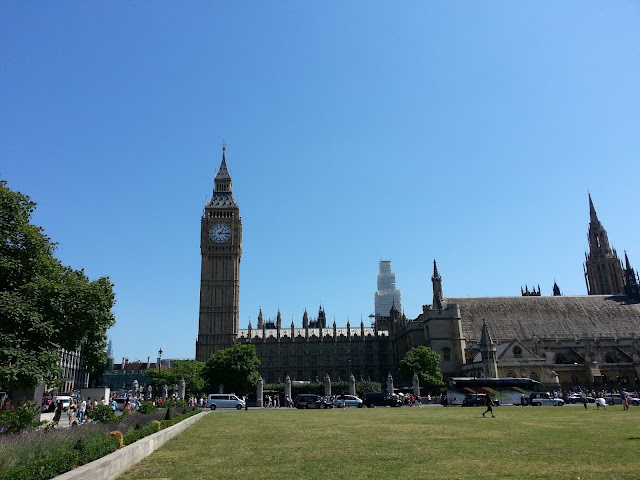 Nearby was a statue of Abraham Lincoln (along with some other non-British people of note), down the street others of Richard the Lionheart and Oliver Cromwell: 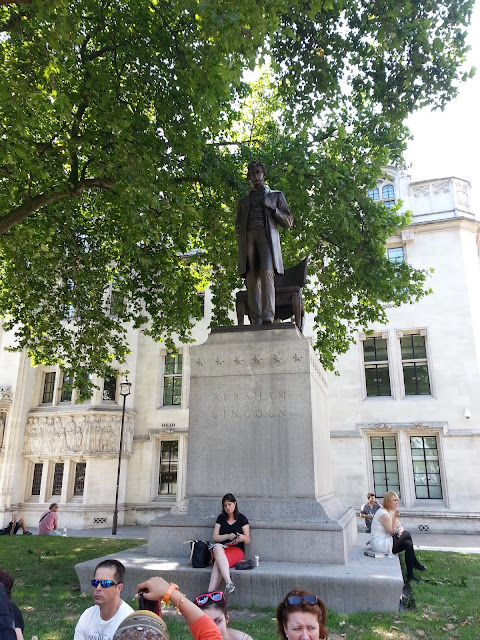 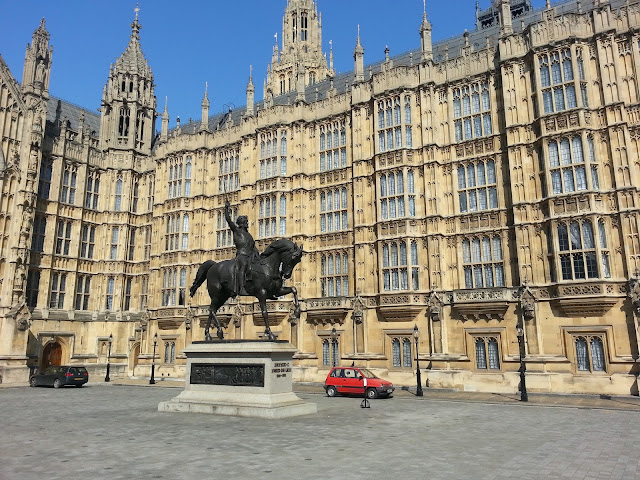 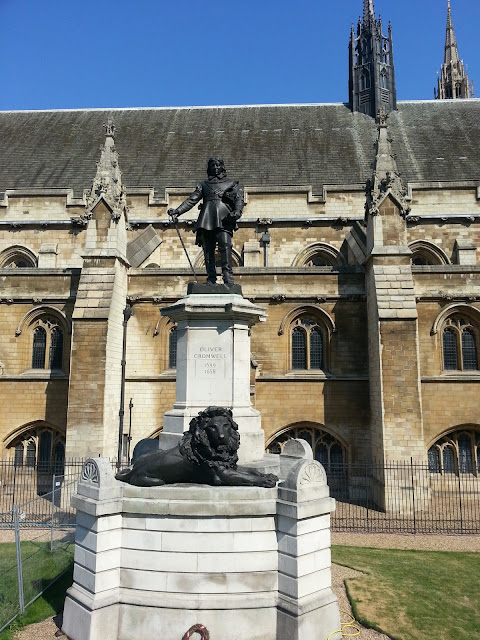 Erin didn't like this monument to the women of World War II, but I did: 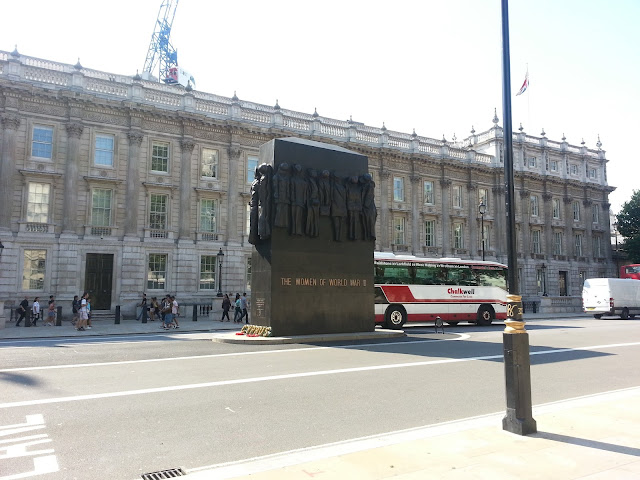 We didn't test out this claim, but we were careful not to let them read more of our minds than just how much room they might have: 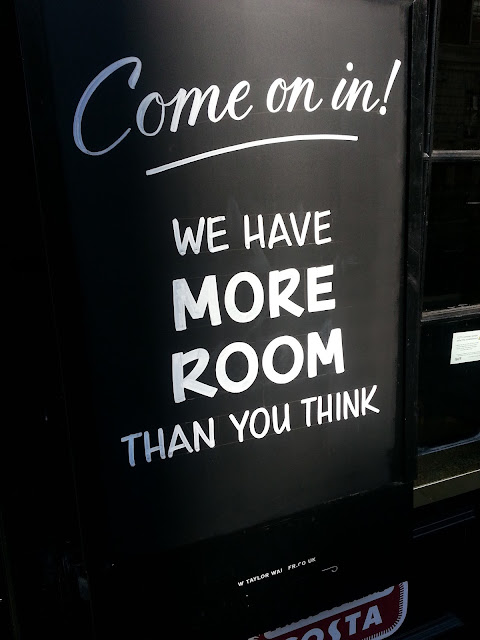 Near our apartment in Lewisham was this amazing bit of regulation limiting the number of dogs per walker to 4. I'd love to see the abuses that led to this rule! 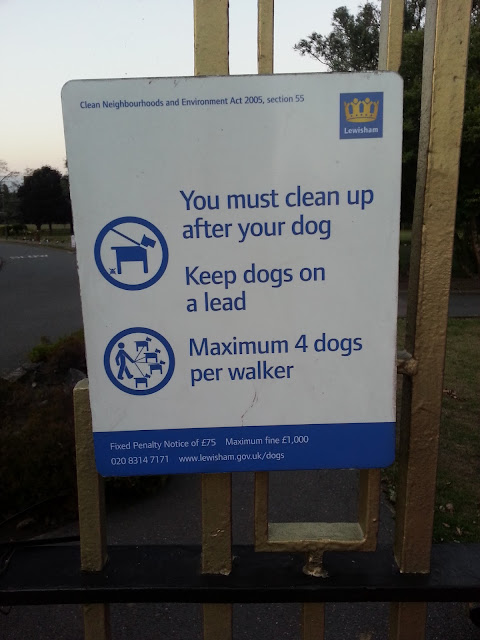 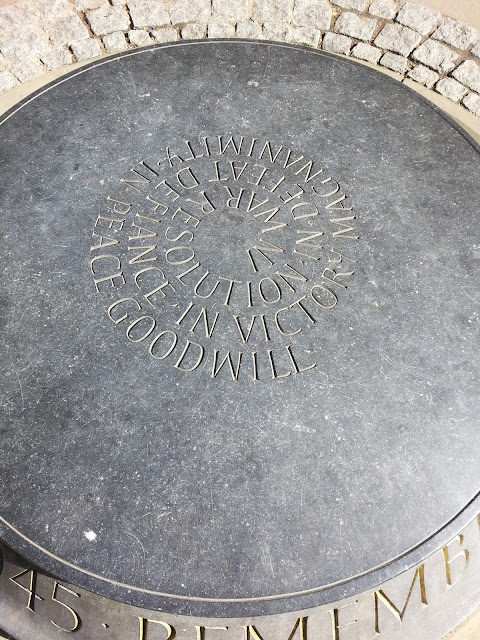 A few views on and near the Millennium Bridge: 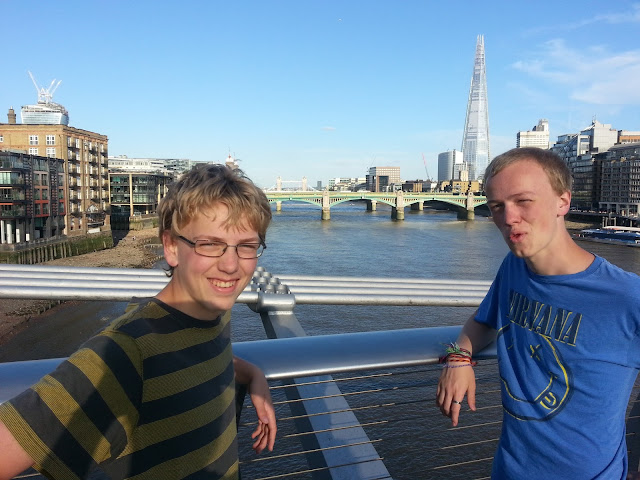 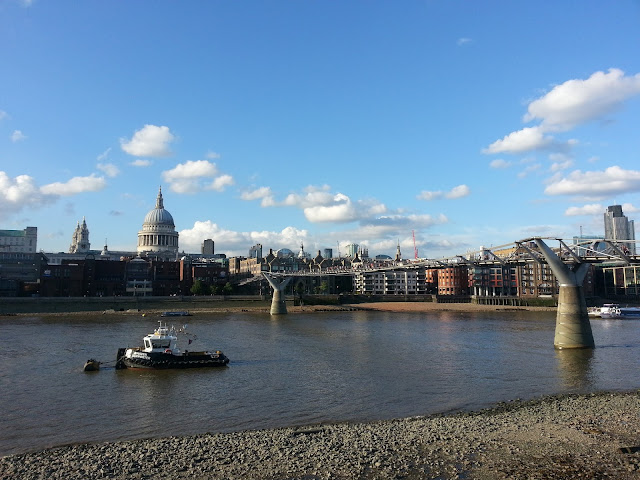 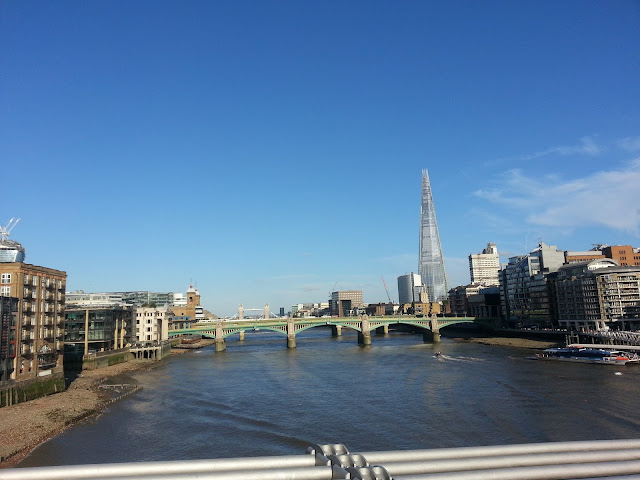 The fairytale castleRoyal Courts of Justice: 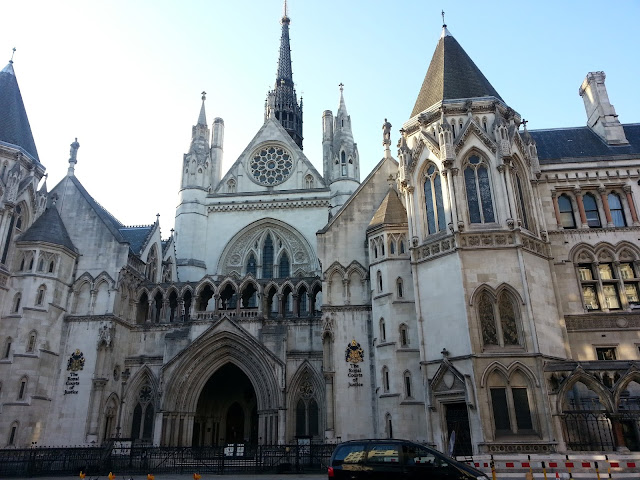 The Latter-day Saint (Mormon) church in Lewisham where we attended on Sunday. Unusual architecture employing pipes and glass to make a nice skylight over the main chapel: 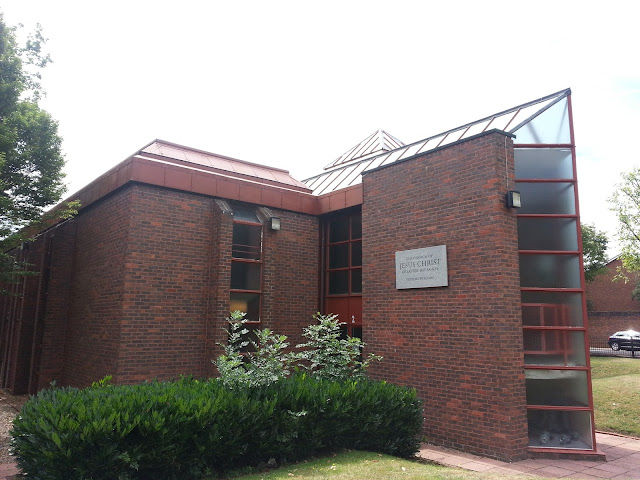 After church some of us went to the royal observatory that marks the prime meridian, and it was a beautiful day. Some photos from the area: 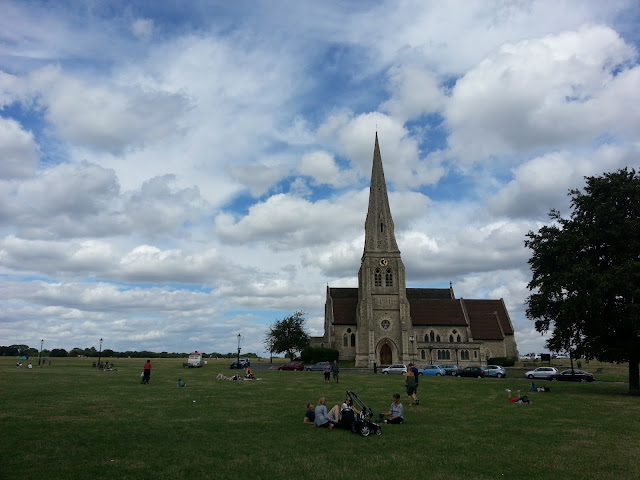 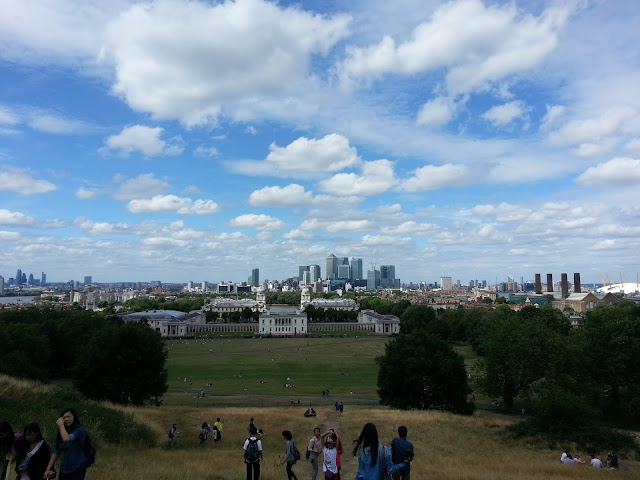 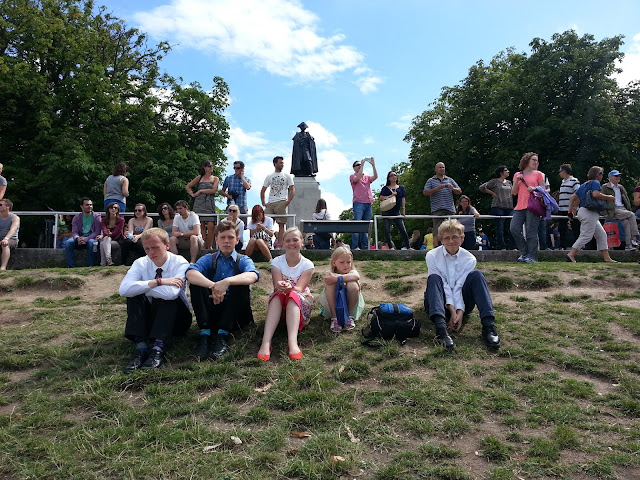 We visited the British Museum which is as amazing as everyone says (thanks, Dave Jenkins!). Here is Lillian by (I believe) an ancient Assyrian statue: 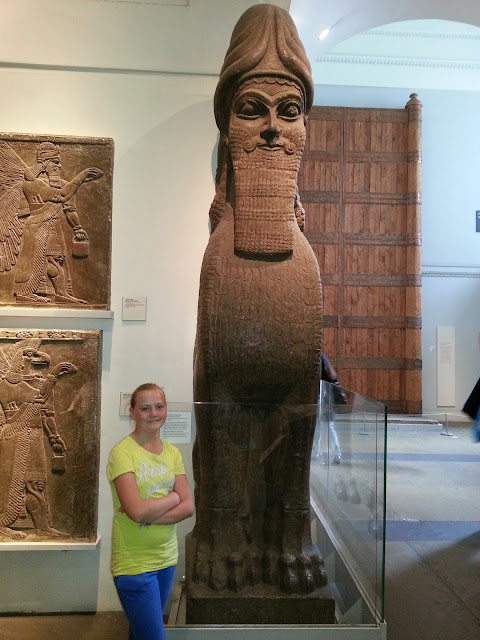 This Picture Library would have been interesting to see if it had been open: 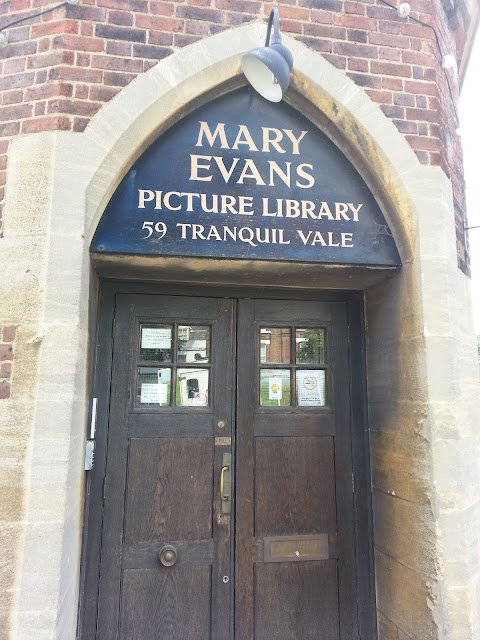 This was a pedestrian tunnel under the Thames: 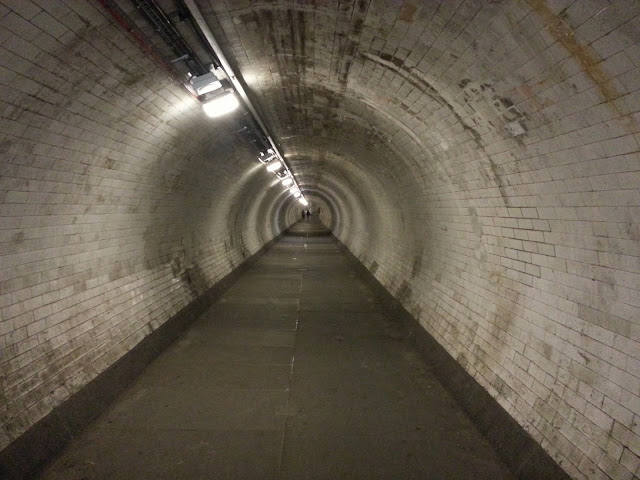 The London docklands were interesting to walk through on a weekend, fairly quiet but with people out at parks and some other hotspots of activity: 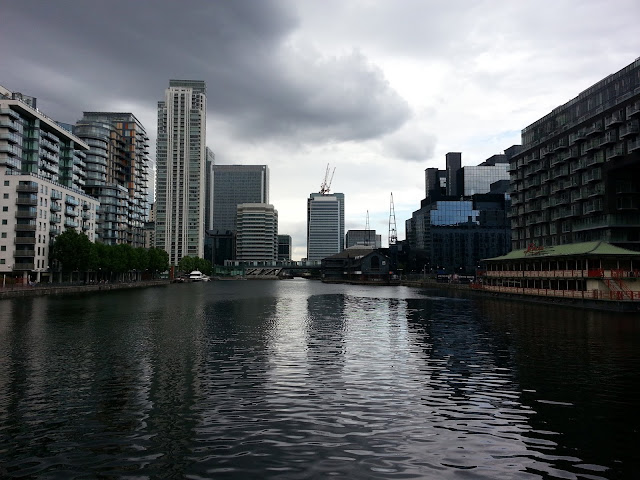 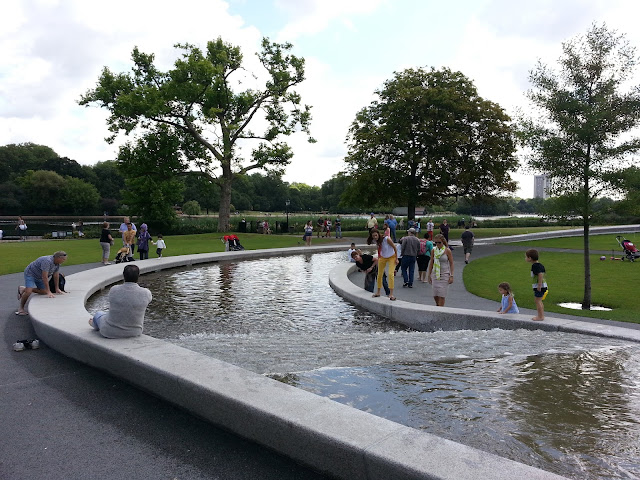 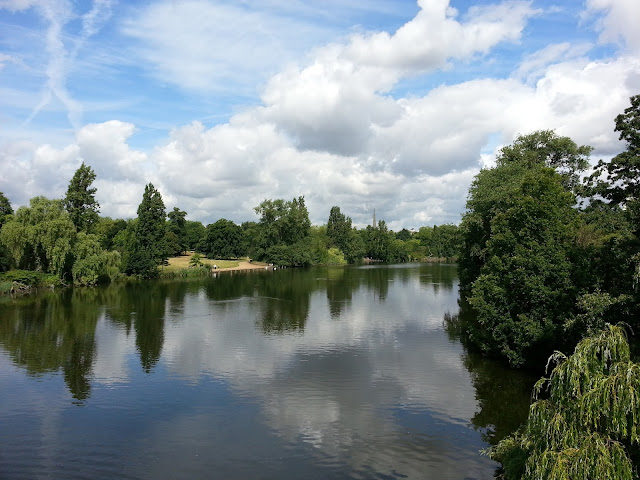 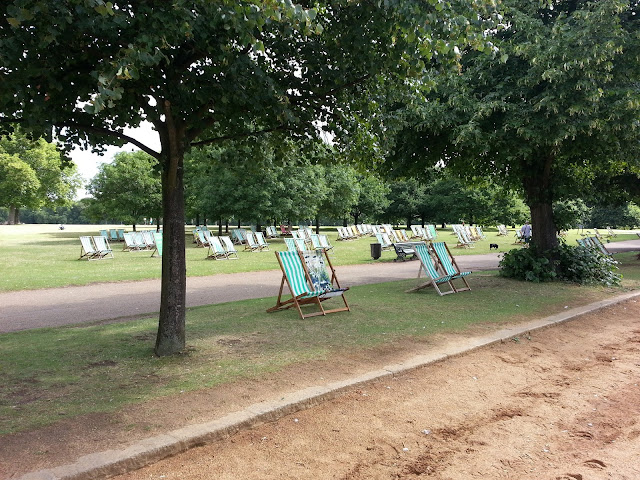 And finally, Zed left us from London to fly to Salt Lake City so he can start university studies at Brigham Young University in Provo, Utah. 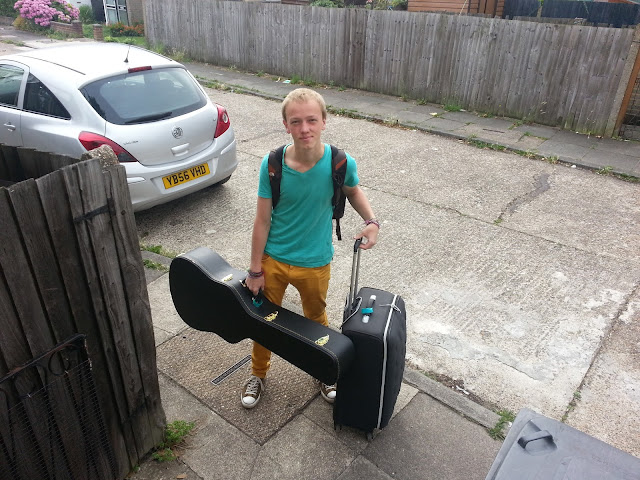 That was more complicated than we had expected as he tried to fly standby but found this was far too busy a place and time of year for that, so we bought a normal ticket for him to go the next day.