Church of Saint Michael and All Angels, Sutton upon Derwent

Jacob, Seth, and I cycled 8 miles from Pocklington to Elvington on Saturday to attend the York 2nd Ward barbecue at the sport park there. It was a nice day, getting a little cool by the end, and we enjoyed the conversations and food.

Along the way we biked through Sutton upon Derwent, a little town we've seen mentioned many times on road signs but haven't visited yet. There's a tiny one-lane bridge over the Derwent river, too narrow even to have a sidewalk on either side.

We saw an old village church and stopped at it. It is called The Church of St. Michael and All Angels. An older couple was there preparing for a concert later that night and invited us in to take a look around. It's thought to date from the late 10th or early 11th Century, with some parts still surviving from the 12th Century. Its pipe organ, with one manual and one pedalboard, is still functional. The couple had to leave but let us stay to give us time to explore on our own. 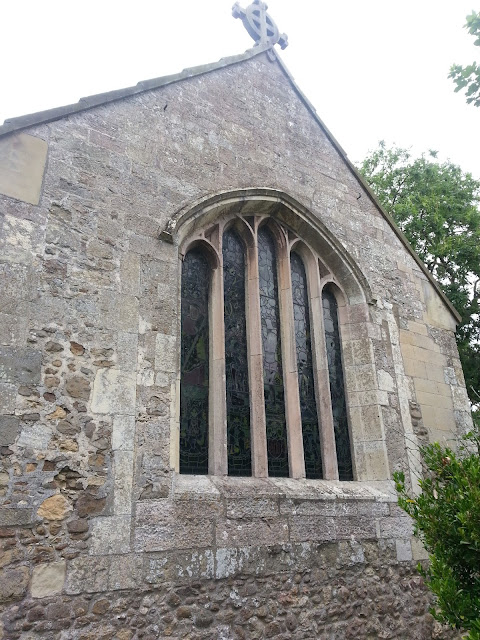 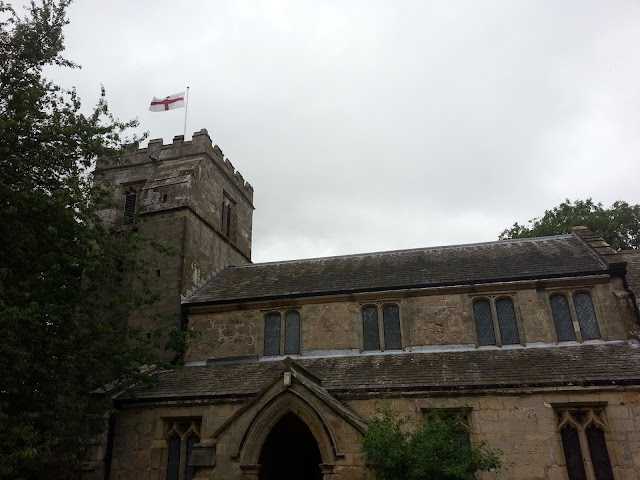 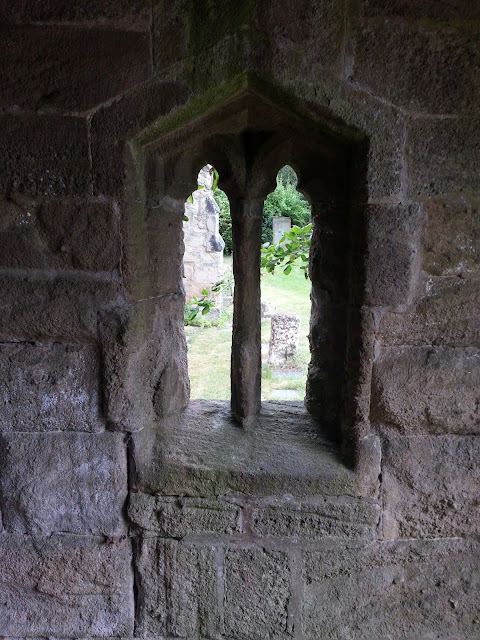 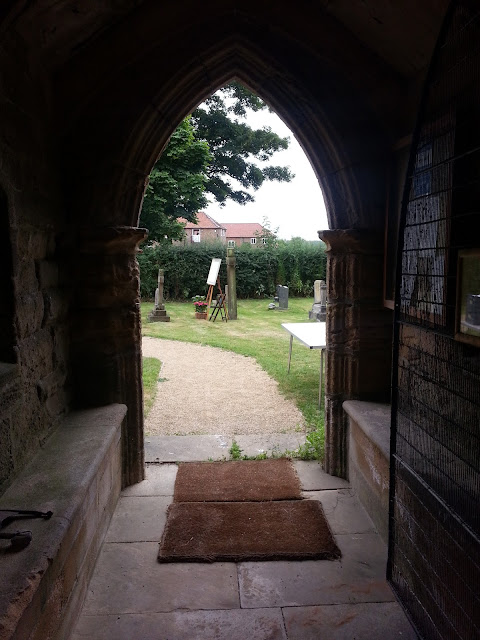 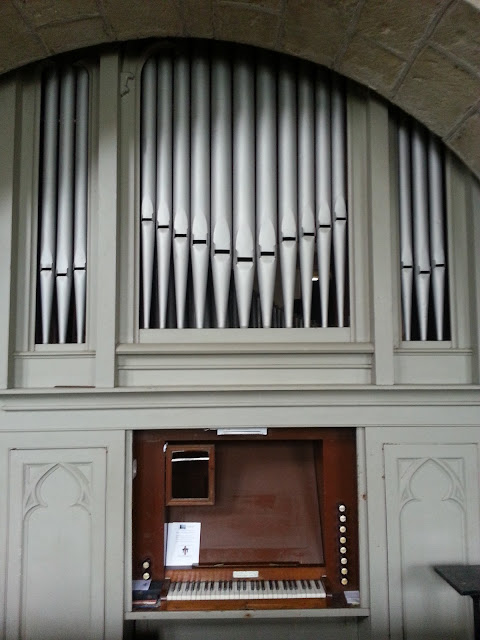 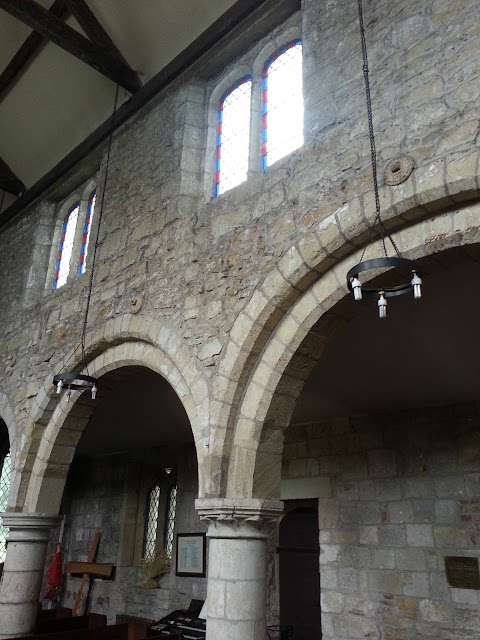 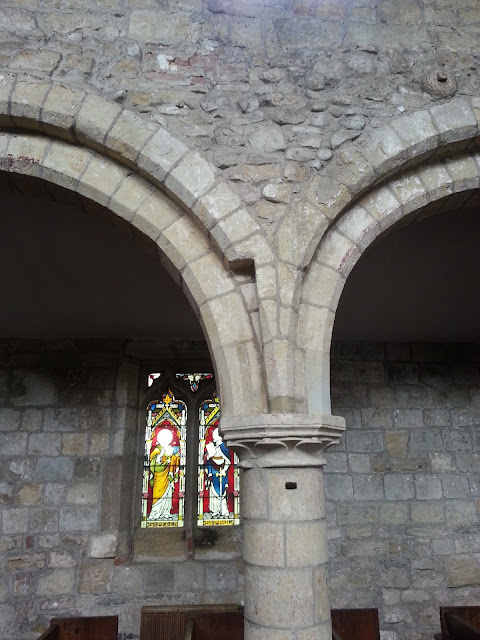 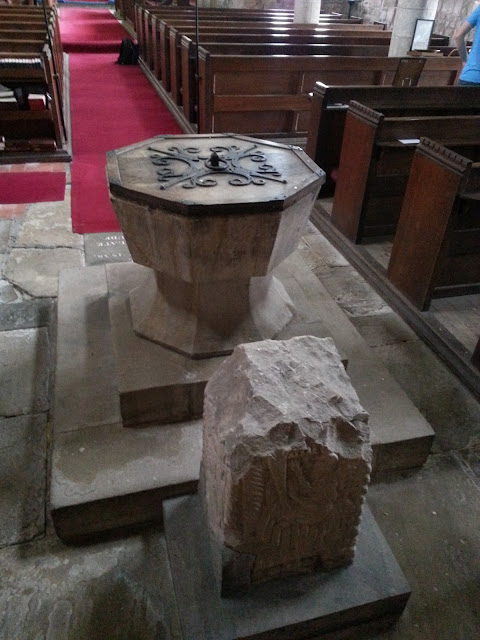 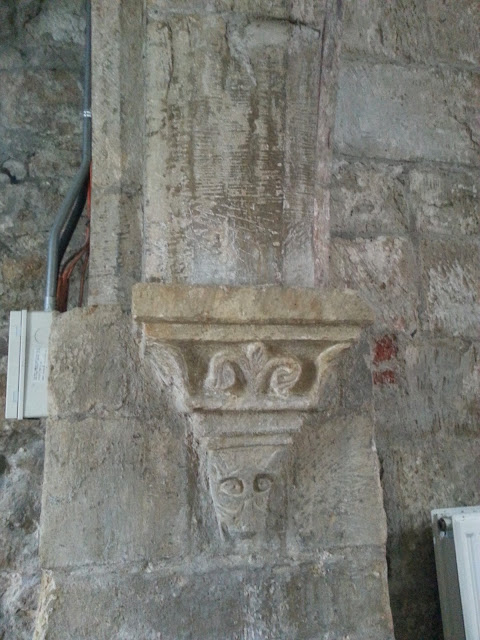 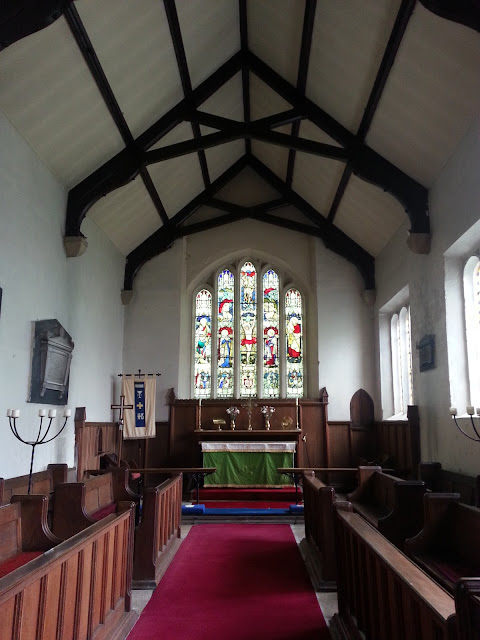 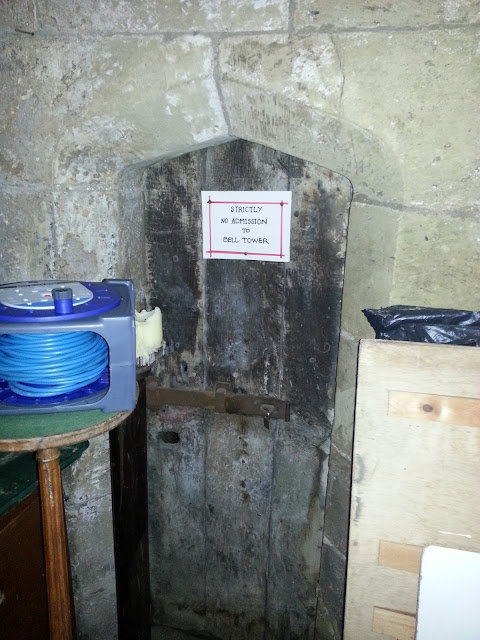